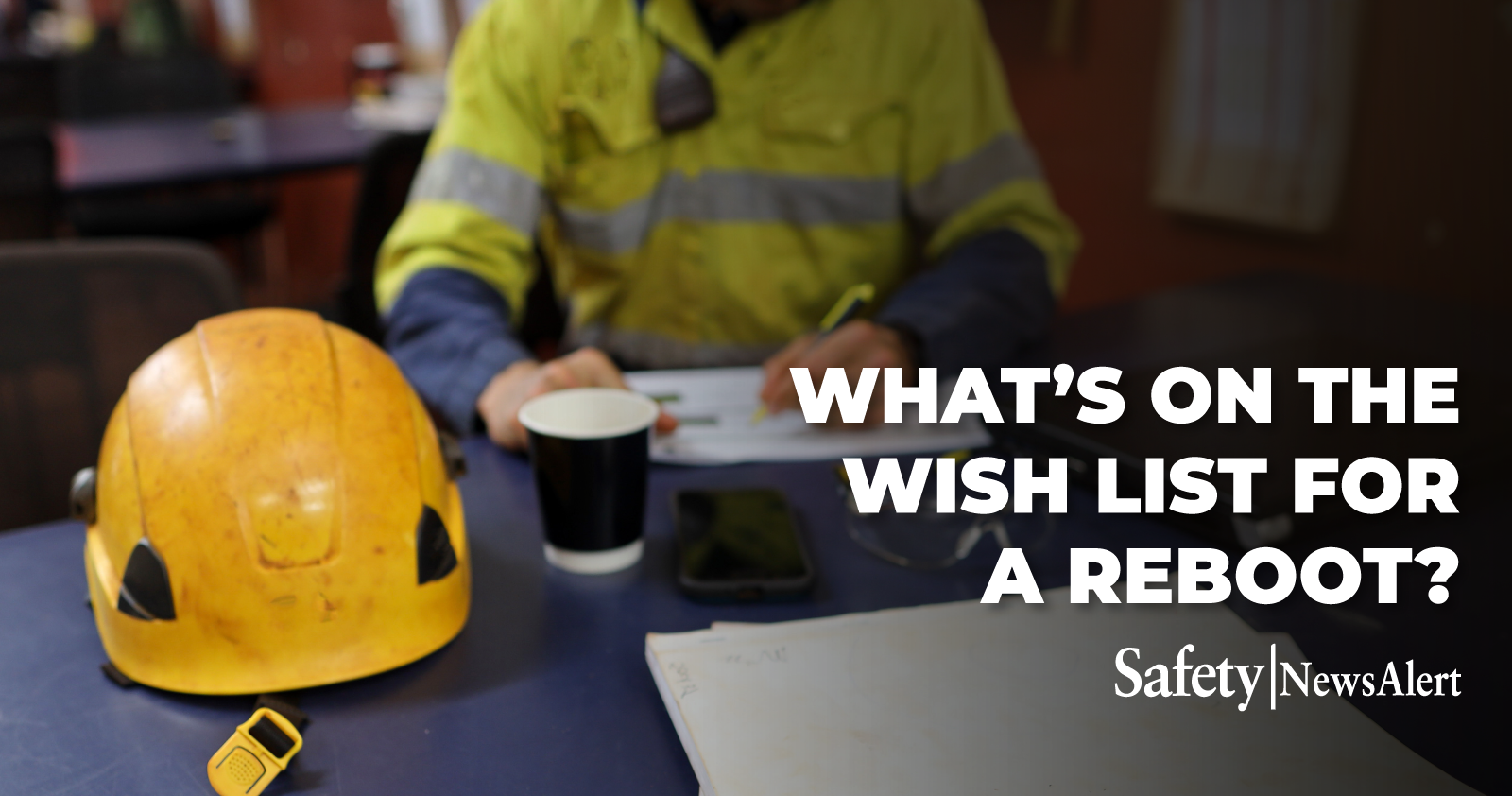 The new face of OSHA, Jim Frederick, used to be a union official and Labor Secretary nominee Marty Walsh was known to be pro-union in his time as mayor of Boston. Therefore “the AFL-CIO wish list carries some weight,” said workplace safety attorney Adele Abrams.

In honor of OSHA’s 50th anniversary in December 2020, the AFL-CIO looks like it’s gearing up to partner with the agency to revive, retool or reboot:

“There’s lots of old things that can be made new again, as well as new directions that they could take,” Abrams said.

The AFL-CIO’s top wants from the new administration:

It remains to be seen how much of this will get done in the next four years, but we’ll keep you posted.

The National Council for Occupational Safety and Health (NCOSH) has come up with a plan to “rebuild OSHA” because, according to Abrams, the agency was “stalled” under the Trump administration and had no top administrator. It has the endorsement of more than 100 labor and community-based organizations.