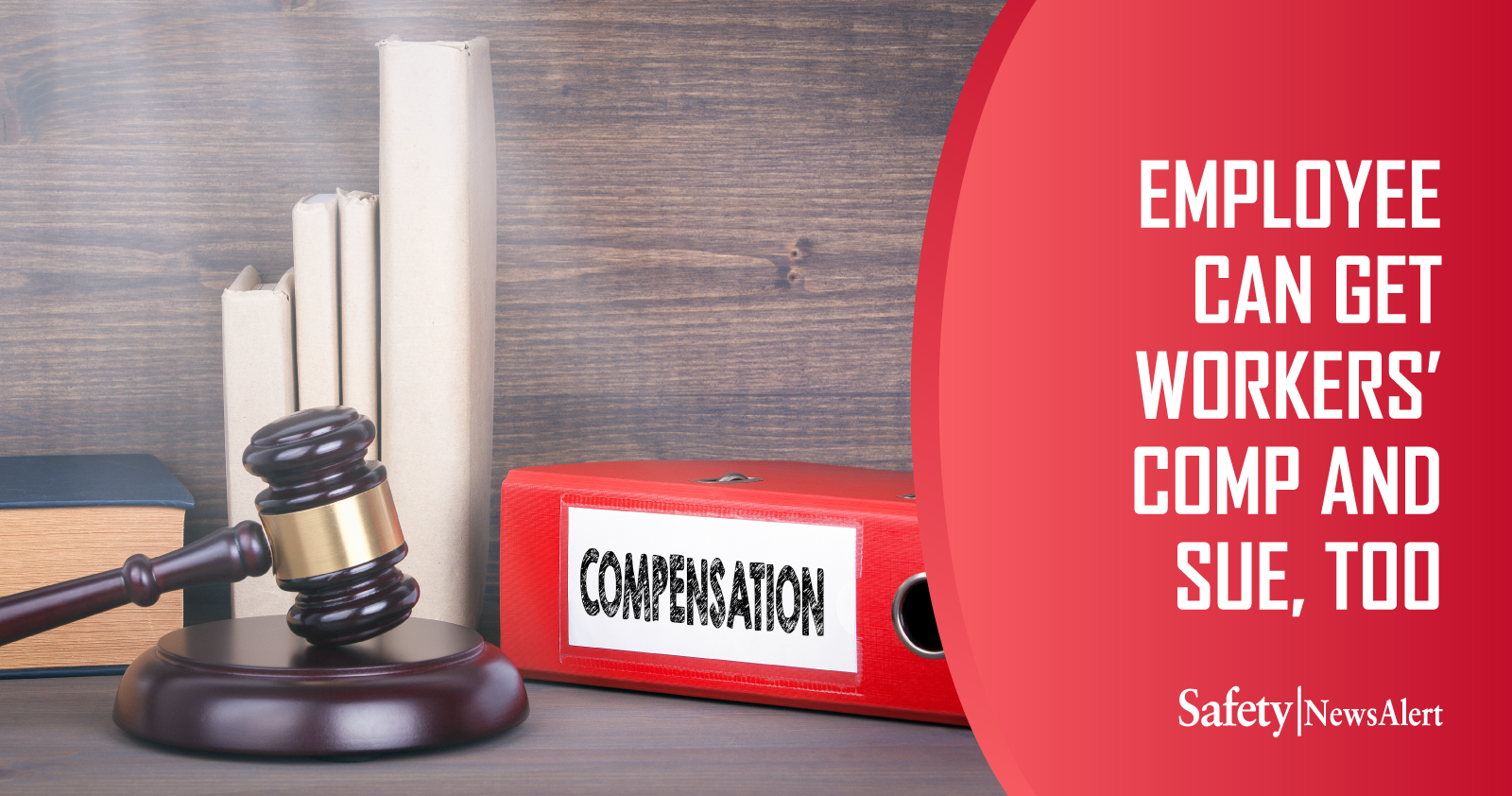 Despite having already received workers’ compensation, a teacher with diabetes can pursue a lawsuit against her employer for failing to accommodate her condition following a hypoglycemic episode that resulted in life-altering injuries.

The New Jersey Supreme Court found the teacher’s workers’ compensation claim was not related to the failure-to-accommodate lawsuit so did not fall under the exclusive remedy provision.

Mary Richter was a science teacher employed by the Oakland Board of Education.

At the beginning of the 2012-13 school year, Richter found her schedule for the first marking period had her eating lunch at 1:05 p.m.

Richter asked the school’s principal to adjust her schedule to have lunch at 11:31 a.m., but after he said he’d look into it, no change was made, according to the Supreme Court decision.

To maintain her blood sugar levels, Richter would take glucose tablets when she was forced to have the schedule with the later lunch time.

On March 5, 2013, near the end of the period before her lunch, Richter had a seizure from a hypoglycemic event in front of her students.

She lost consciousness, struck her head on a table and then the floor and suffered extensive injuries resulting in:

She also lost sick days and had to pay for dental costs not covered by insurance.

Before this incident, she had never before passed out at work.

Richter filed a workers’ compensation claim and received benefits, and she filed a lawsuit against the Oakland Board of Education for failure to accommodate her diabetic condition.

The board claimed the lawsuit was barred by:

A lower court initially ruled Richter’s suit could proceed, but that decision was reversed in favor of the employer.

An appeals court reversed again, finding for Richter, so the school board appealed with the state Supreme Court.

The Supreme Court found Richter’s workers’ compensation benefits are not in conflict with her failure-to-accommodate lawsuit, so the Workers’ Compensation Act’s exclusive remedy provision does not apply.