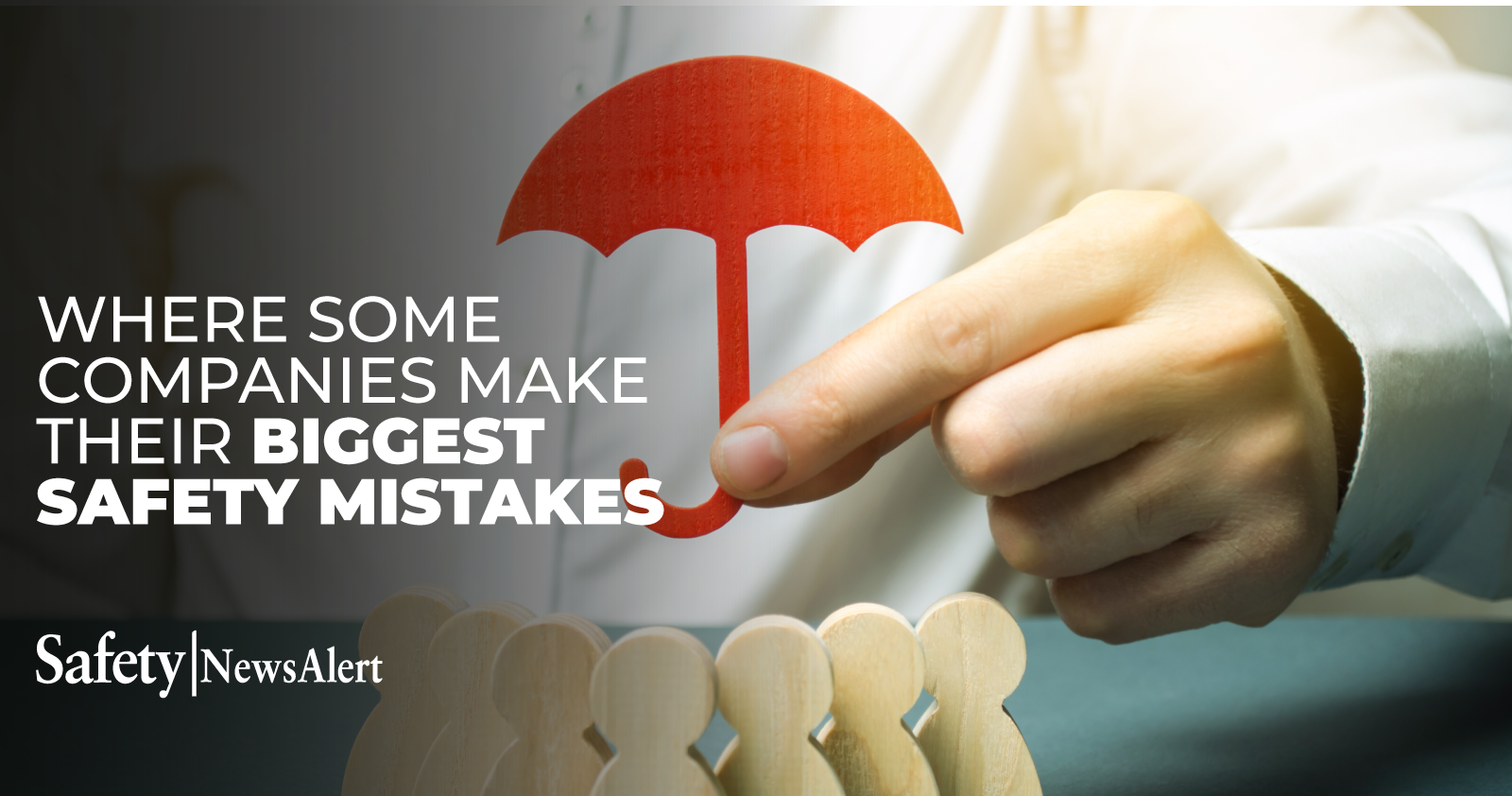 Developing a strong safety culture can “change the landscape of an organization and pay incredible dividends,” according to the National Safety Council (NSC).

Those dividends would obviously include a safer workplace with fewer injured employees, and could also enhance profits thanks to a decrease in employee turnover, lower workers’ compensation costs and better productivity.

But, as the NSC points out, without active participation by all members of an organization – that means from the workers all the way up to the executives in the C-suite – a safety culture won’t evolve and can’t reach its full potential.

So how can safety professionals, and their employers, create a strong safety culture?

Lesinski outlined five keys to a successful safety culture at an NSC conference.

First key: Do you believe?

Lesinski says when DiVal works with other companies on safety, they gather a group of employees, management, VPs and C-level executives and ask: Do you think your company can go one year without a lost time or recordable injury?

A few hands usually go up, then if C-level executives raise theirs, others follow.

Then, another vote is taken. Same questions, but this time, write your answer on paper. It’s anonymous.

The result: More people are honest. Their previous experience tells them that it would be really difficult to go a year without a lost time or recordable injury.

How do you start to remove that doubt? Lesinski says the way you change is by achieving hundreds of little wins.

When you’re on a diet, you think you’ve done everything right, you’re looking forward to weigh-in day, and then … you’re up two pounds.

It makes you want to quit the diet.

But continuing to follow the program helps you stay focused.

Employees have to believe the company is moving in the right direction when it comes to safety, according to Lesinski.

Lesinski says companies need to take an emotional intelligence approach to safety. To do that, he says we need to use the part of our brain that controls rational thinking and the one that appeals to emotions.

The emotional part of the brain is the one that learns best through motivation, extended practice and feedback.

Lesinski says a company has to define its “why” for safety. The answer is something that appeals to employees: Everybody gets home to their kitchen table at night.

Safety can’t be all about the sign at the front gate that says “X days without an accident.” It also can’t be about your company’s DART rating.

Those things don’t resonate with employees, according to Lesinski. He says, instead, incorporate people into your company’s safety “why.”

Lesinski calls this the missing link for most companies.

“Get C-level executive support for your safety program.” You’ve probably heard that dozens of times.

Among the people in leadership, you have C-level executives, VPs, plant managers, department managers and frontline supervisors.

In the leadership layer, which part is the most important to safety? It’s the frontline supervisor. However, Lesinski says in many companies, it’s the portion of leadership that gets the least amount of attention.

A company’s CEO says it’s so important to be a safe company that the safety manager is going to report directly to them.

The safety manager attends a safety conference and comes back with all sorts of new, great ideas for the safety program.

An email goes out from the safety manager that there will be mandatory safety training. The manager expects 30 employees. Only 10 show up.

What happened? Who decided employees didn’t have to attend? The frontline supervisors.

Why? Because they have production goals.

The safety manager talks to the frontline supervisors and asks, why didn’t employees attend the training?

The frontline supervisors say, hey, we’ve got to make stuff, we’re behind schedule, we don’t have time for safety meetings.

Then, the safety manager might go to the CEO and ask for a safety training mandate.

How do you change this? A C-level executive has to openly praise good safety practices so frontline supervisors notice.

Who should the CEO praise? Sally. Find out what Sally is doing to have zero injuries in her group. Share her best practices.

What about Roger? Tell him the company appreciates his efforts, but production isn’t more important than safety. Coach Roger so that the employees in his group have fewer injuries.

Lesinski says when a new idea is announced, you usually have a 20-60-20 split among employees. Twenty percent show some enthusiasm … they think, this is good. Another 20% think the idea is stupid, and the worst of this group might actually try to run interference to make sure it doesn’t work. The other 60% are in the middle. They think, this might work, or they’re looking for some proof before making up their minds.

Which group do some companies spend the most time on? The bottom 20% – those with the worst attitudes.

As for the 20-30% who don’t buy in? Lesinski says you will never reach them. However, when the other 70% believes, they will change the people at the bottom. This might result in some in the “bottom 20” to quit and find work elsewhere.

Lesinski says your company’s safety program needs a slogan. He suggests finding one that’s clever and works, and stick with it. When it comes to safety, it should say, “This is what we do; this is how we roll.”

To avoid the “flavor of the day” syndrome when formulating your safety program, Lesinski recommends creating your plan for a complete year. This ties into sticking with the same safety slogan.

But, the marketing of your safety program should also evolve. How do you keep the same basic message yet allow it to evolve?

Lesinski gave examples. One is Wheaties. Breakfast of champions. It always has a successful athlete on the box, but the athlete changes with the times.

Another is KFC. Who is the spokesperson for KFC? The Colonel. But the Colonel died. Campaigns using his image went dormant for a while. Then, he was back. And KFC made you take notice. When the new commercials started, you may have found yourself asking, “Who is that person playing the Colonel?”

The first was Norm MacDonald. Then it was other famous people like Reba McEntire and Jason Alexander. People started to notice KFC again.

Stay the safety course, Lesinski says, but continue to evolve and change.