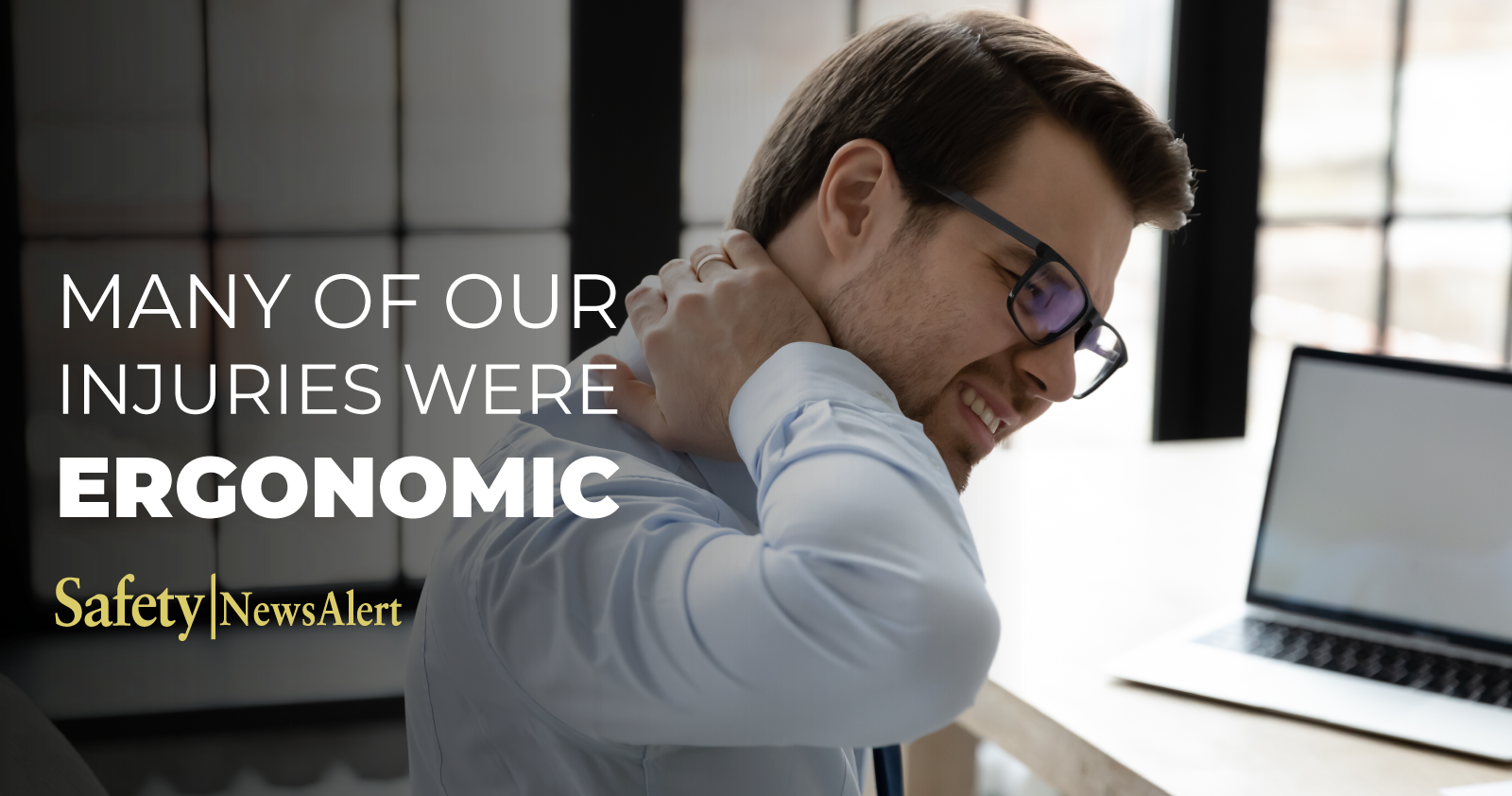 Our lost-time incident rate (LTIR) was high. And we were using a large amount of resources to address these injuries.

Sometimes, by the time an employee mentioned pain, it was too late. We had a LTIR injury on our hands.

Our root cause analyses were great, but they weren’t helping us lower our injury rate.

More focus needed to be put on preventing these injuries, many of which were ergonomic.

We brought in athletic trainers to help us.

Since many of our injuries were ergonomic, the first thing we addressed, with the help of the athletic trainers, was musculoskeletal disorders.

The trainers spent 90% of their time with us on the production floor supporting the employees.

Our goal was early intervention instead of having an employee wait until their pain was so bad that they had to take time off work.

The trainers helped us establish a culture where employees reported minor aches.

That way, we resolved problems before they required medical attention.

Our next focus area was new hire injuries.

Records showed that, even when we reduced lost-time injuries, new employees were more likely to be injured in their first six months on the job.

There’s a good reason why this happens. Many new hires want to keep their heads down – just do their jobs, don’t complain and don’t get noticed.

Since this new employee reluctance is natural, we had to get in front of the new employees early and often.

The athletic trainers developed a conditioning program for new workers.

This allowed the new employees to work up to the physical requirements for their job.

The trainers also followed new employees closely in their first weeks on the job to give them tips on how to avoid ergonomic injuries that were common at our plant.

We had demo areas where new employees could learn about the tasks they’d be performing on the production line.

But the physical space we had devoted to that was limited, and so was the amount of time.

The parts were real, and the tools were real; and we slowed down the learning process, so we really gave new employees enough time to learn what they needed to learn.

This also allowed us to find the ergonomic stressors on workers in a controlled environment.

The athletic trainers ran this program, too.

This gave the trainers even more hands-on time with new hires.

These three areas that the athletic trainers helped us drive down our OSHA recordable rate.

(Based on a presentation by Trent Wisehart, Ergonomist, Honda North America, Greensburg, IN, at the National Safety Council’s Virtual Congress & Expo 202One)