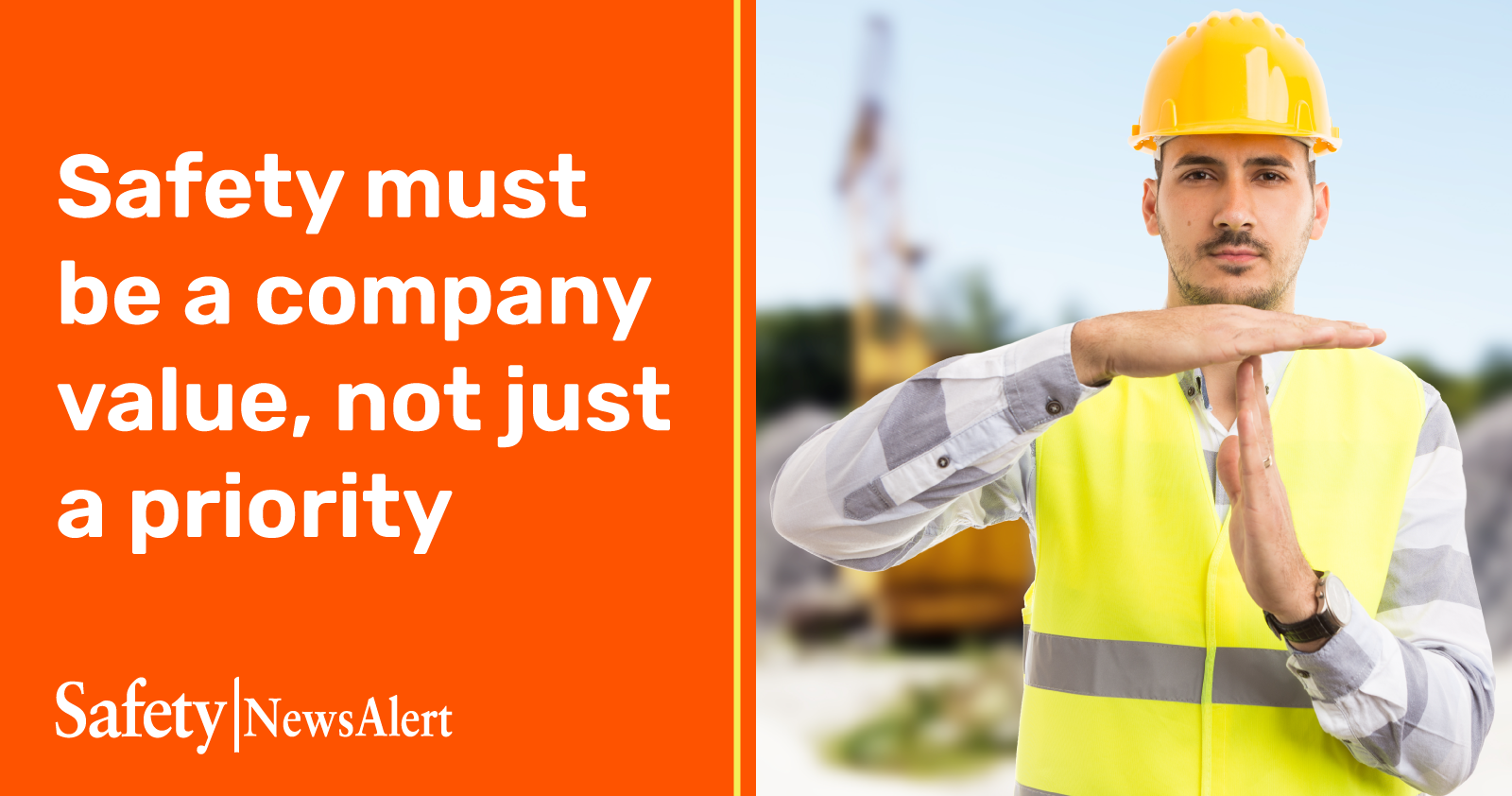 When a company lists safety first in its values, what do leaders have to do to back up that statement?

GTI Group, a logistics company, says this about Safety on its webpage:

“We do the right thing. Period. The safety of our employees, clients and the public come above everything else. We operate within the letter and spirit of the law. Every team member is unconditionally empowered to call a safety time-out.”