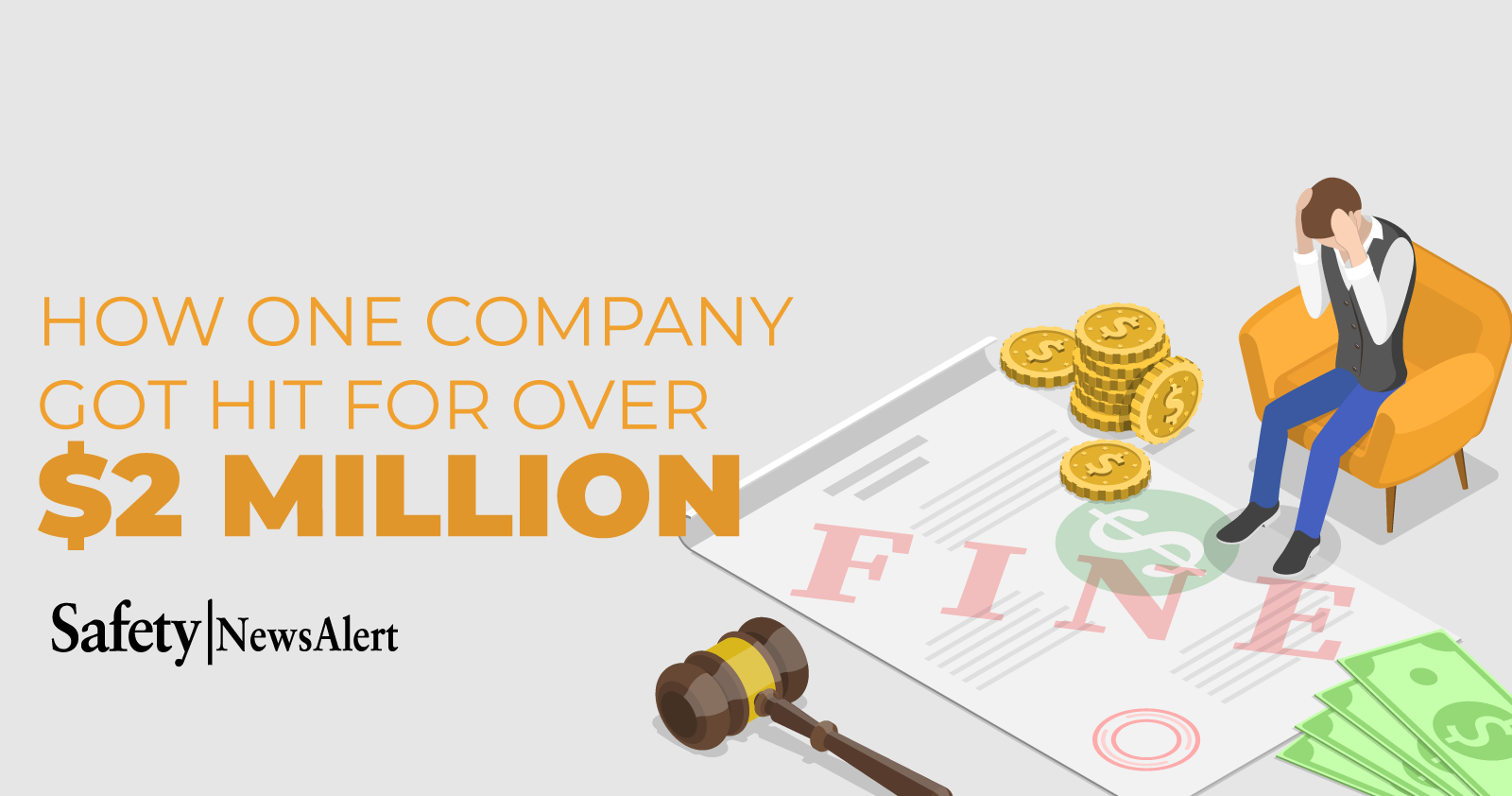 Retailers accounted for four of the top 10.