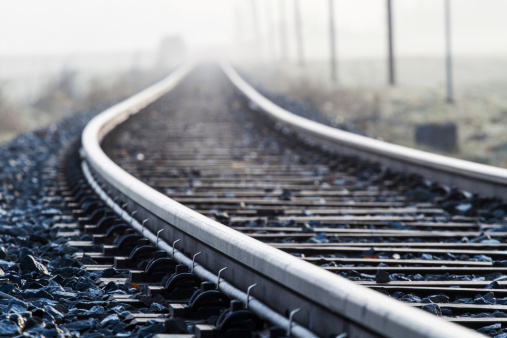 Following a crash that killed four people and injured 70 last year, the Metro-North Railroad that provides service between New York City and Connecticut has released its 100-day action plan to, among other things, improve its safety performance.

Two of the four main areas of focus in the plan are “Promoting a Culture of Safety” and “Adopting Concrete Safety Enhancements.”

These initiatives are part of Metro-North’s plan to improve its safety culture:

As part of Metro-North’s new concrete safety enhancements, the railroad plans to install cameras in train cabs to more closely monitor engineers. It will also install “alerter” devices that are designed to ensure that engineers remain responsive while on duty.

Documents released by the National Transportation Safety Board (NTSB) said William Rockefeller, the engineer on the train that crashed in December 2013, had severe sleep apnea. He experienced 52.5 to 67.5 episodes per hour of airflow disruption for at least 10 seconds while sleeping. More than 30 episodes per hour is considered severe. Normal is fewer than five per hour.

Rockefeller said he felt “dazed” on the day of the wreck.

The NTSB’s final report on this crash has yet to be released.