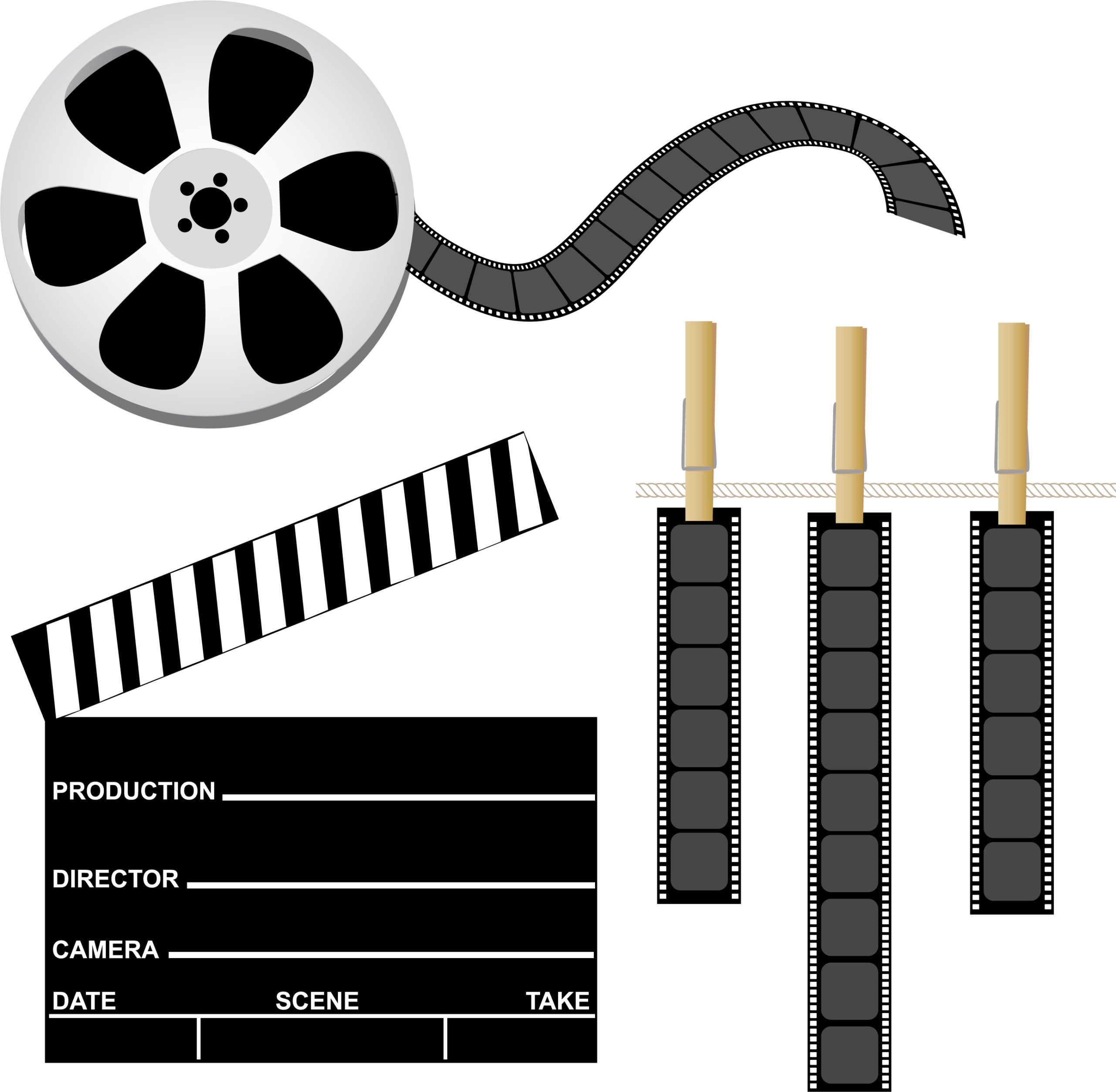 Actress Paz de la Huerta says a film-set injury she suffered in 2011 and the director’s decision to use a voice actress to dub her lines caused $55 million worth of damage to her career.

De la Huerta was struck by an ambulance’s side mirror during the filming of a scene, causing her to fall and suffer a spinal fracture. The movie was the horror flick, Nurse 3D. Filming took place in Canada.

The actress wants the big payout for lost earnings and punitive damages.

Nurse 3D didn’t do very well at the box office. It earned only $5 million even though it had a $10 million budget. It was quickly pulled from theaters.

It appears she’s trying to work around the comp “exclusive remedy” by suing the film’s director, producer, stunt coordinator and stunt driver. And the new lawsuit mixes the issues of her injury and the alleged poor dubbing by the voice actress.

Findlaw.com opines that if Lionsgate’s claim that it already paid de la Huerta workers’ comp is true, then the case will likely be dismissed, but she might still have a third-party claim against the stunt driver.

De la Huerta makes one more demand in her lawsuit: She wants her own voice to be re-dubbed into the movie. Given its poor performance at the box office and many bad reviews it received, you have to wonder why.