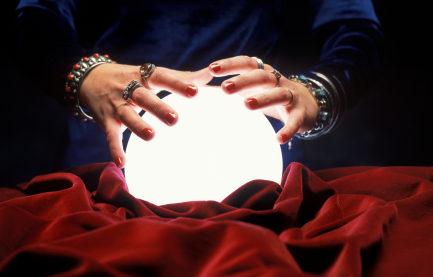 Many items on our “watch list” for OSHA in 2014 had some significant developments this year: